Bertrand Barnier, a rich developer, is leading a peaceful life with his wife and his daughter Colette, until the day that his right-hand man, Christian, blackmails him into doubling his salary and winning the hand of his daughter, who is Christian’s lover. He also admits to him that he has been stealing from him for many years…

“De Funès here. De Funès there. De Funès everywhere. A hurricane of words, gestures, and grimaces. A disconsolate boss. A disorientated father. A stunned husband. A CEO victim of theft. A surprise father-in-law. He is all of that at once, the excitable de Funès! This frantic vaudeville is a comic maelstrom in which no one is ever entirely who we think they are, in which disturbed fiancés waltz and suitcases are transformed into bags of tricks.” 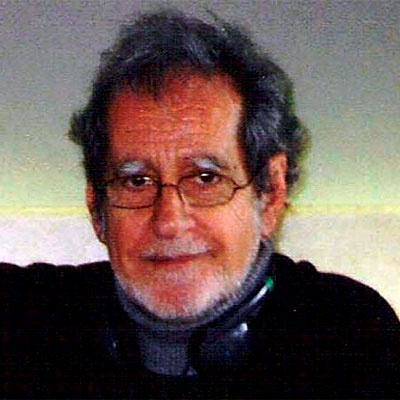 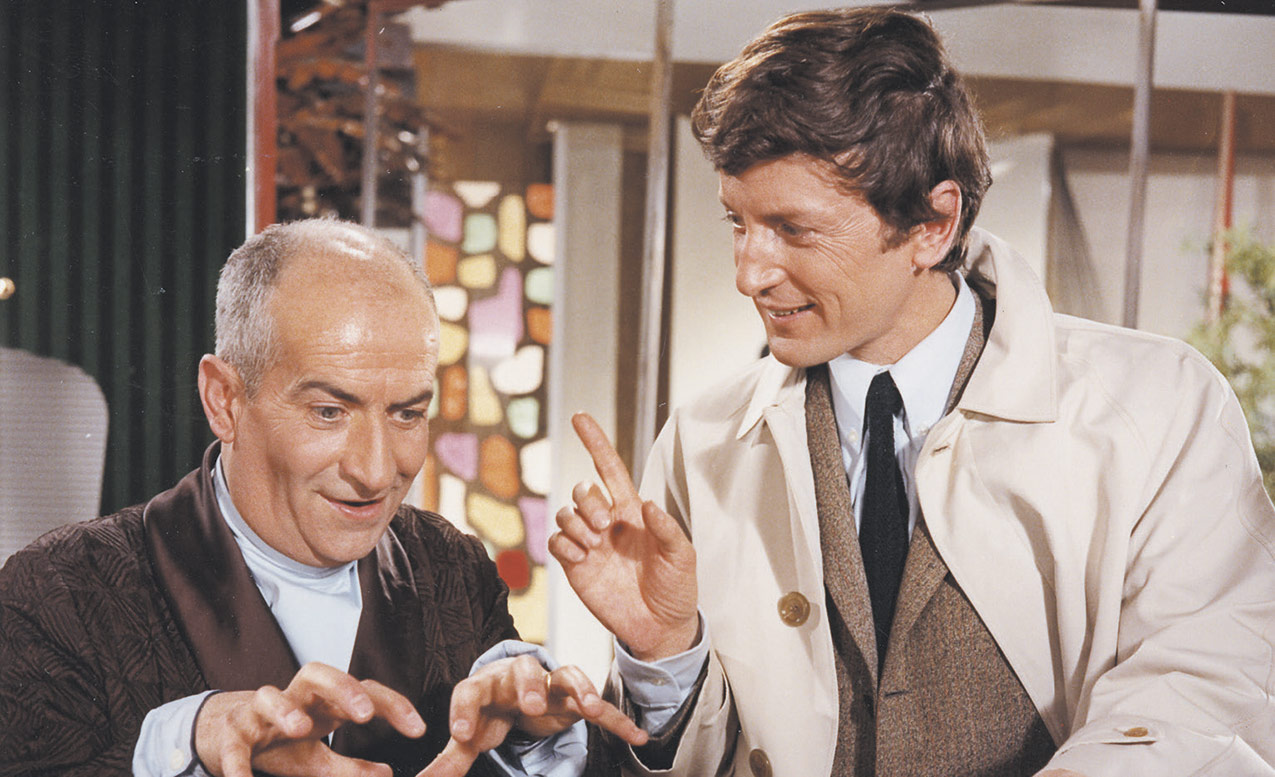