In the charming village of Montpaillard, the rivalry between the poacher Blaireau, assisted by his dog “Fous-le-camp”, and the rural policeman Parju causes quite a stir. The merest pretext is enough to imprison Blaireau. When Armand knocks Parju unconscious in the dead of night, he thinks it was Blaireau and has him arrested…

“The kind of farce that is handled without exaggeration, taken almost to the point of satire, resulting in a certain charm that does not exclude an occasionally hard-hitting comedic element. There is something akin to Jacques Tati in this cosy orchestration of villager-gags, in the depiction of these pleasantly blood-and-thunder characters. Louis de Funès finds a major role here, worthy of his comic personality. Or even: the ideal starring role. The character of Blaireau seems to have been created expressly for him. Discerning, mischievous, and reactive gazes, perpetual agility, the art of withdrawing oneself, as a way of sneaking a peek at one’s partner, and a delightfully original (and clear) diction. The perfect alignment between the talent of the actor and the hero.” 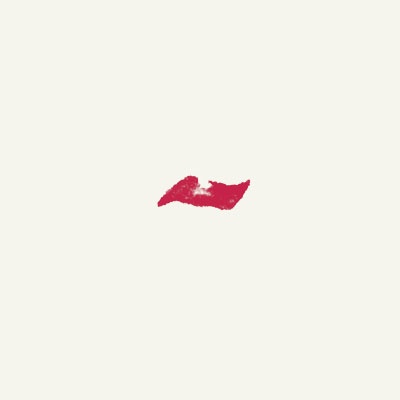 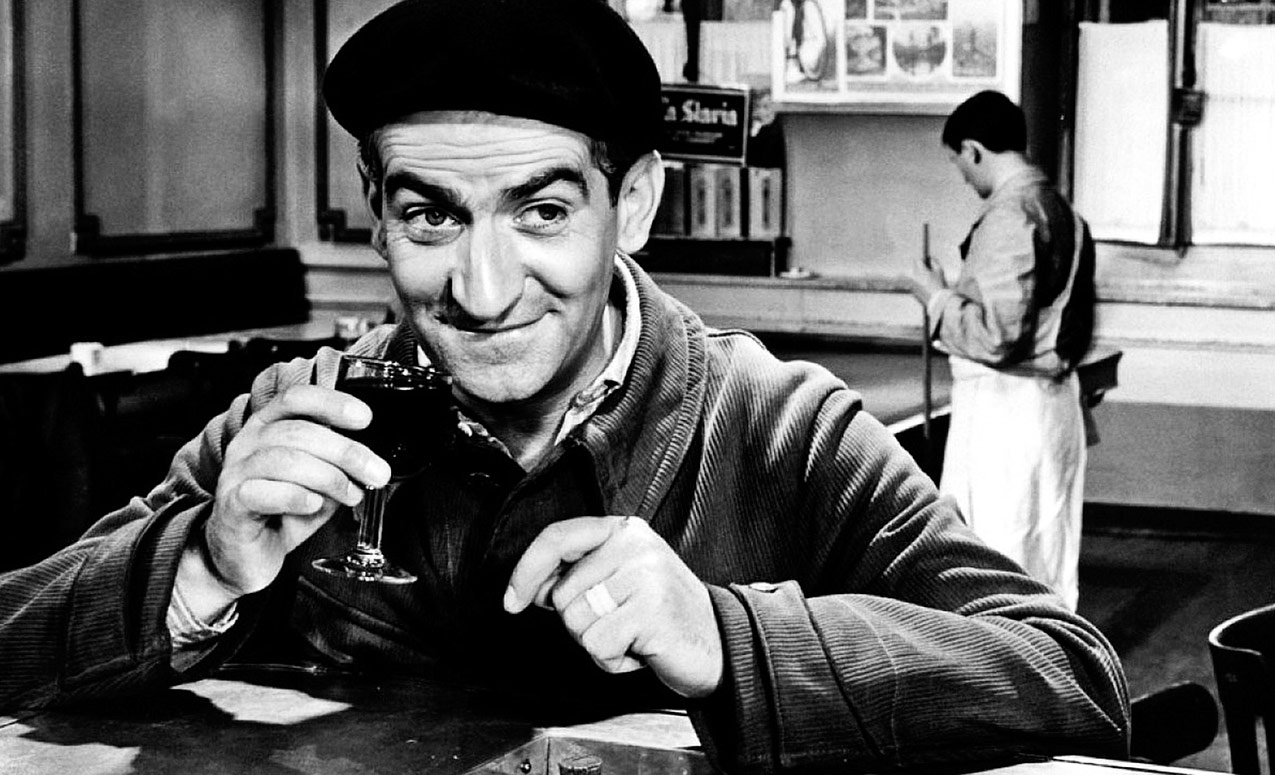