Rabbi Jacob, an old American Jew, flies to Paris where his nephew’s bar mitzvah is to be held. Meanwhile, on a country road, Victor Pivert, a short-tempered and racist industrialist, finds himself caught in the crossfire of a settling of scores between terrorists from an Arab country. In order to shake off his pursuers, he disguises himself as a rabbi after bumping into some religious Jews at Orly airport…

“In my opinion, Gérard Oury has made his most perfect, most well-rounded film here. Perfect because it’s difficult to see what could be added to or withdrawn from it; its staging follows a directive gaze, an intelligent, sensitive, and amusing gaze. Well-rounded because the laughter is never coarse and the seriousness is never dull. What about Louis? Well! Louis is sublime. I won’t re-re-describe the catalogue of his expressions or re-re-state the power of his comic genius. De Funès cannot be described, you have to see and hear him.” 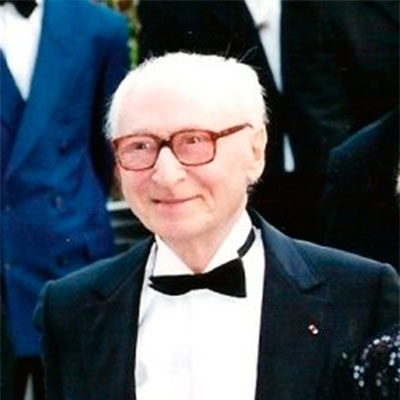 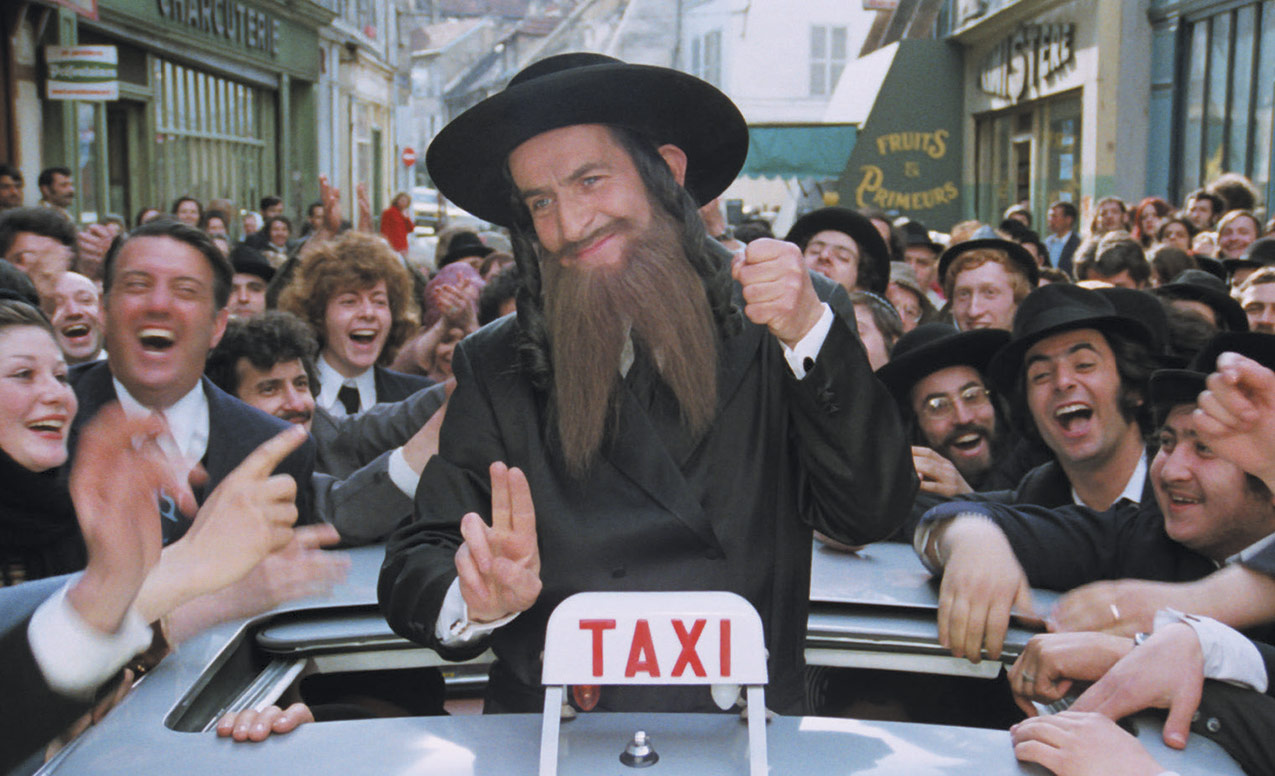