In 1811, young Romantic poet Heinrich von Kleist wants to end his life. He tries to persuade his cousin Marie to thwart fate and commit suicide together. But Marie remains sceptical. So he turns to Henriette, a young, married woman who is his muse, who is won over by this proposition…

“Mad Love deserves our attention for several reasons. For the freedom of spirit with which this twenty-first century filmmaker takes a fresh look – and mocks more than a little – the great posturing of Romanticism. For the quality of the performances, amazing despite the very tight bridle of Hausner’s directorial style: Christian Friedel as Heinrich is particularly impressive, but must also contend with Sandra Hüller, Birte Schnöink, and Stephan Grossman. For its dialogues, as though written with a plume – and yet formidable in their expediency. Finally, and above all, the film has rare visual power. Composed with meticulous care, the very slick shots in this film leave us with durable retinal impressions. An aesthetic sense that is tantamount to perfection.” 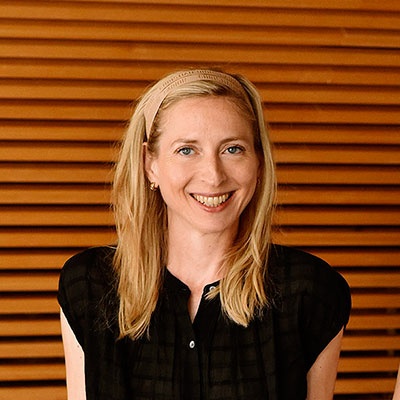 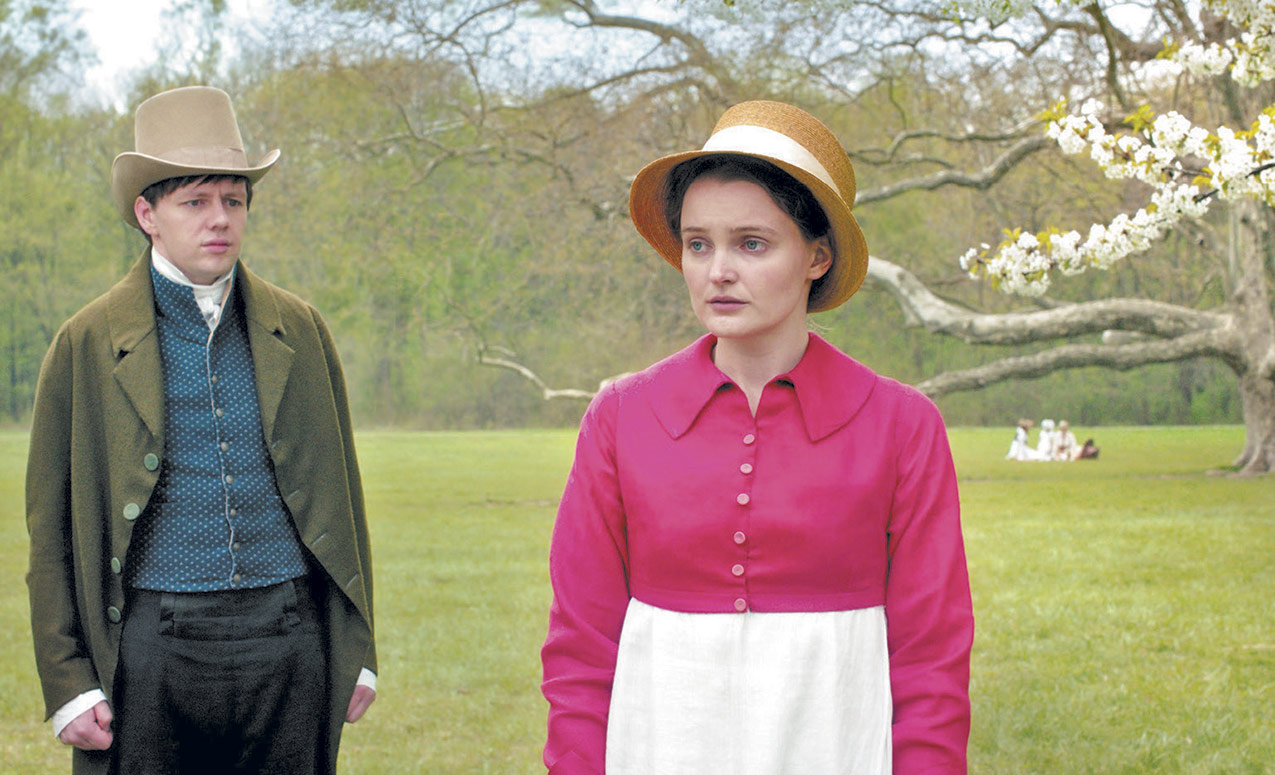